What to do in Cozumel? 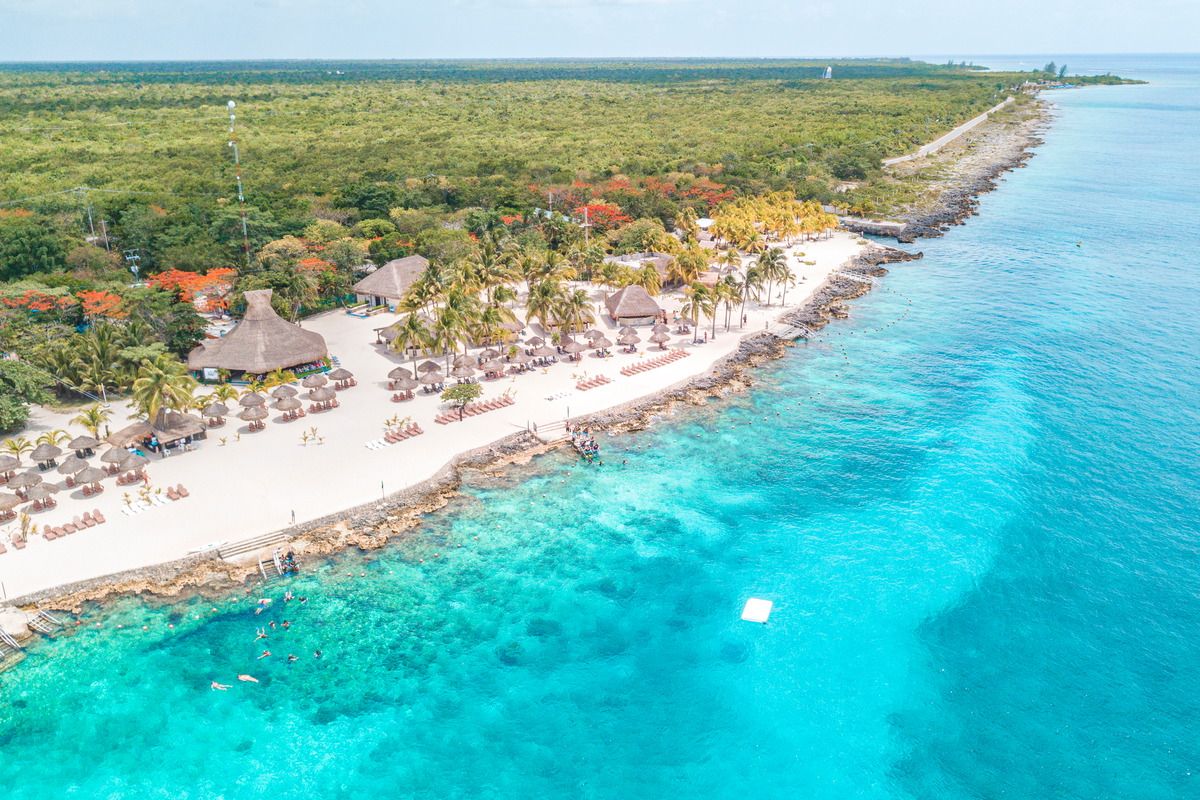 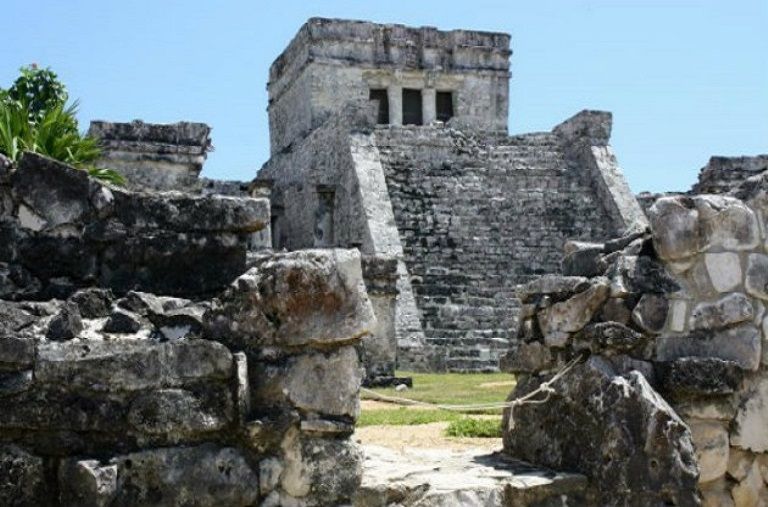 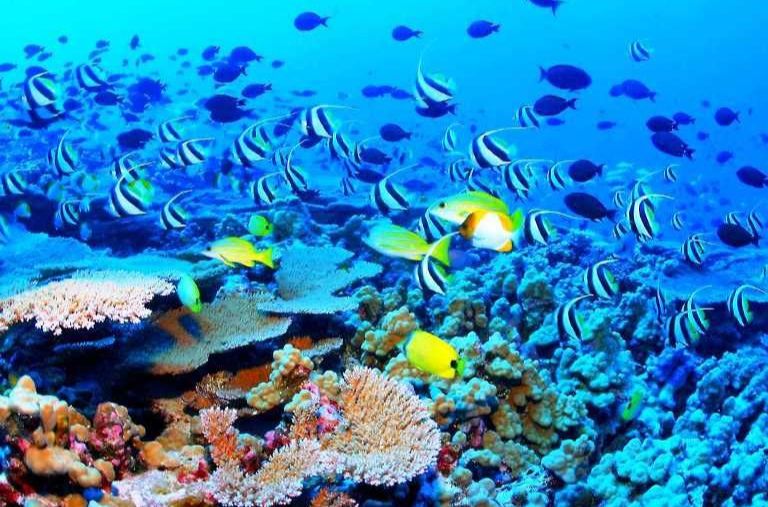 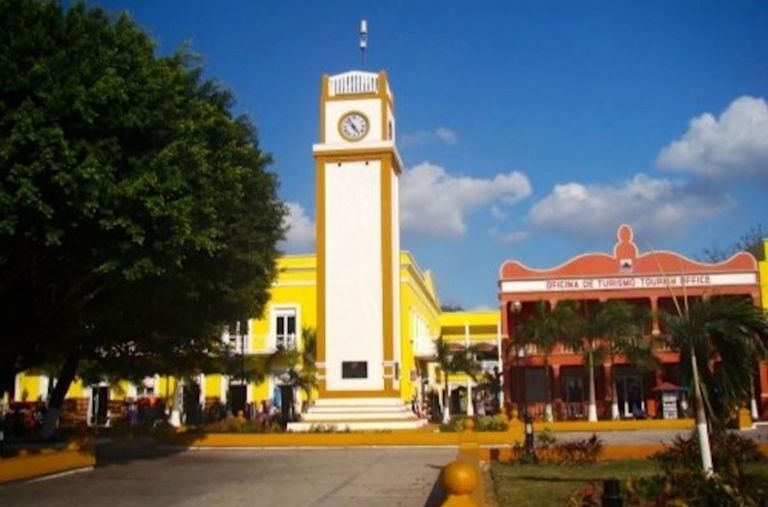 In Cozumel there are several archaeological sites of the Mayan civilization. The most important site is that of San Gervasio, where the Mayans worshiped the goddess Ix Chel. This deity was one of the most important of the Mayan pantheon, since it was the supreme authority in the matters of love, fertility and health.

Among the most important structures in San Gervasio are Las Manitas, rooms that are believed to have been the residence of Señor Itzá de Cozumel about a thousand years ago. Other relevant buildings are the High House, the Central Plaza, The Arch, the Big House and the Chi Chan Nah, a place for rituals.

The reefs of Cozumel are part of the Great Mayan Reef, the largest coral reef in America and second in the world, after the Great Barrier Reef in Oceania. The park is predominantly maritime and in its small land area it houses endangered species, such as freshwater turtles, gray fox and dwarf raccoon.

The marine fauna is much more varied, constituting a paradise for underwater sports enthusiasts and biodiversity watchers. Apart from different types of corals, turtles, blue sharks, sharks, crabs, rays and many other species of fish live in the beautiful ecosystem.

Surely you go to Cozumel especially for its beaches, but it is worth knowing a little about the history of the island and its head, San Miguel, through its main monuments. The statue of Juan Bautista Vega is a curious image that holds a machete and a book. Vega was kidnapped by the Mayans when he was 12 years old and the indigenous people spared him because he knew how to read and write. Other striking monuments are the Municipal Public Clock, the Monument to Mestizaje, the Cross of Cozumel and the Monument to Squad 201, which honors Mexican soldiers who fought in World War II.

Very clean and cute place, super friendly staff, she even helped me get out of a ticket for accidentally going the wrong way on a one way street 👍 will definitely be back.

We just checked out and I can’t review it fast enough. It was super affordable and great amenities. We had a kitchen, two bed rooms, and three bathrooms. It would be a great place to stay with a big g...

If you want to spend some unforgettable and fun days visit Cozumel, Quintana Roo, Mexico and stay at the Hotel Hacienda San Miguel Cozumel, located in the most exclusive area of the center of the island, where you will enjoy a combination of peace and tranquility that are typical of the natural environment with the elegance and comfort you are used to; In addition, you will be a few steps from the boardwalk, a few blocks from the commercial area, the ferry dock and the Museum of the Island of Cozumel and the Cozumel International Airport is just 2 kilometers away. From your arrival you will feel very good because the staff of the Hotel Hacienda San Miguel Cozumel will welcome you and you will discover that the establishment has the best care and top quality services; the facilities and cleanliness are unbeatable and the garden of tropical plants and exotic flowers will make you feel relaxed and serene. The 11 studios and junior suites have all the comforts and are decorated in a very unique style since the furniture is made of authentically Mexican carved wood, with a fully equipped kitchenette with refrigerator, freezer, stove with oven, kitchen utensils, coffee maker and also They also have private bathroom with shower, wireless internet, safe, hair dryer, continental breakfast served in the room, TV with cable channels and air conditioning, concierge service, room cleaning, luggage storage, reception, service alarm clock and much more; You will like it so much that we are sure you will return. All rooms have air conditioning, private bathroom with shower (hot and cold water), cable TV, safe.